Cybersecurity threats to financial services organizations are constantly evolving, and the need for robust security measures to protect customer data and confidential information is more important than ever. According to VMware, in the first half of 2020 there was a 238% surge in cyberattacks against financial institutions. IBM and the Ponemon Institute have also reported that the average cost of a data breach in the financial sector in 2022 year was the second highest out of all industries, averaging $5.97 million.

Based on these statistics, as well as the continued year-after-year trend of increasing cybercrime incidence and sophistication, being in the financial sector means you have to be concerned about the information security side aspect of your business.

This article discusses the following:

In today’s digital environment, cyber threats come in many forms, including phishing, ransomware, web-based attacks, and more. We’ve compiled a list of the currently most common cyber threats to the financial services sector below:

Phishing, which is a category of social engineering attacks, is a type of cyber-attack whereby the malicious actors attempt to deceive users into divulging personal information, such as passwords, credit card numbers, or bank account details, to download malware, or to click on a malicious link containing a further attack such as a CSRF payload. The term is derived from “fishing” – the analogy being that attackers use “bait” to try to hook a victim.

Typically, attackers will send emails or messages purporting to be from a legitimate source such as a bank or online payment service. These messages will usually contain a link or attachment that, when clicked, takes the user to a bogus website designed to look identical to the legitimate one. The website will often then prompt the user to enter their personal information, such as their username, password, credit card details, or bank account number. Once the user has entered this information, the attackers can use it to gain access to the user’s accounts or commit identity theft.

Phishing attacks are becoming increasingly sophisticated and difficult to detect. Attackers often use fake email addresses, spoof legitimate website addresses, and use social engineering techniques to make their messages appear more legitimate. They may also use malicious programs such as keyloggers to capture keystrokes and obtain even more information.

Here is an example of a phishing email that is made to look as if it originated from Microsoft:

Ransomware is a form of malicious software (malware) that is designed to block access to a computer system or its data until a ransom is paid. It is typically spread through phishing emails, malicious downloads, or exploit kits. Once installed, the ransomware encrypts files and data on the system, making them inaccessible. It then displays a message demanding a ransom in order to decrypt and regain access to the data.

Ransomware attacks can have a devastating impact on an organization. It can lead to significant financial losses due to the cost of the ransom and the cost of restoring data and systems. It can also damage the organization’s reputation and disrupt operations.

A web application attack is a type of attack that targets applications hosted on web servers. It is a malicious attempt to exploit vulnerabilities in an application or its environment, in order to gain access to confidential data, disrupt service, or gain a foothold in the target system. Web application attacks can range from simple SQL injection to sophisticated zero-day exploits.

An attacker can gain access to a web application by exploiting a vulnerability in the application’s code or its environment. According to the annual security report by Akamai, 94% of observed cyber attacks in the financial sector were facilitated by the following four attack vectors all of which are forms of web application attacks:

DoS attacks occur when an attacker floods a system with so much traffic that it is unable to respond to legitimate requests. This type of attack can be used to disrupt the operations of a financial services organization, preventing customers from accessing their accounts or making transactions.

Imagine a financial sector company that has built a web application. The financial company itself has a very strong security posture, but it uses a 3rd party for one of the functions in the application as it is much easier to buy rather than build in that situation. The 3rd party is compromised, and the attacker uses them to pivot into the financial company’s systems. This is what a supply chain attack can look like.

A supply chain attack is a type of cyberattack that targets a system’s supply chain by exploiting vulnerable components in the supply chain. The attack is used to gain access to sensitive systems or data, or to introduce malicious code or hardware. Supply chain attacks are becoming increasingly common as attackers look for ways to target businesses and organizations.

The criminals use a variety of methods to create these fake accounts. They may use stolen credit card information or create false identities in order to open the accounts. They may also use malware or phishing techniques to gain access to the financial system.

What is penetration testing?

Penetration testing, also known as pen testing or ethical hacking, is a type of security testing that is used to identify weaknesses and vulnerabilities in a computer system or network. The purpose of penetration testing is to identify and report any security flaws that may exist in the system or network in order to protect the system from potential threats and ensure that the system is secure and safe from malicious actors. When performed by skilled professionals, pen testing is capable of detecting vulnerabilities that could lead to the threat vectors discussed above being able to be successfully exploited. By leveraging penetration testing, a business can detect these security issues and fix them before a real attacker comes.

Penetration is not only a good control in its own right. It is also mandated for the financial sector by multiple regulations:

FTC GLBA: As of 2022, the Federal Trade Commission (FTC) mandates annual penetration testing for companies subject to the Gramm-Leach-Bliley Act (GLBA). This rule was also expanded to include businesses engaged in “activities incidental to financial activity.”

UCF 00654: A testing program must be created, put into action, and kept up-to-date according to UCF 00654. This includes red team exercises, penetration testing, vulnerability scanning, testing technology and people controls, hiring a third party to carry out these tests, and fixing any issues that arise.

All in all, not only is penetration testing mandated for the financial sector it is also a good practice to mitigate the major security threats facing the industry today. However not all pen tests are created equal. A pen test performed by highly skilled professionals will have a much higher ROI than one performed by barely qualified individuals (no matter how cheap the later looks at a quick glance). Contact BB-SEC to see how we can provide you with the best ROI on your investment into pentesting services to prevent your business from being breached by bad actors. 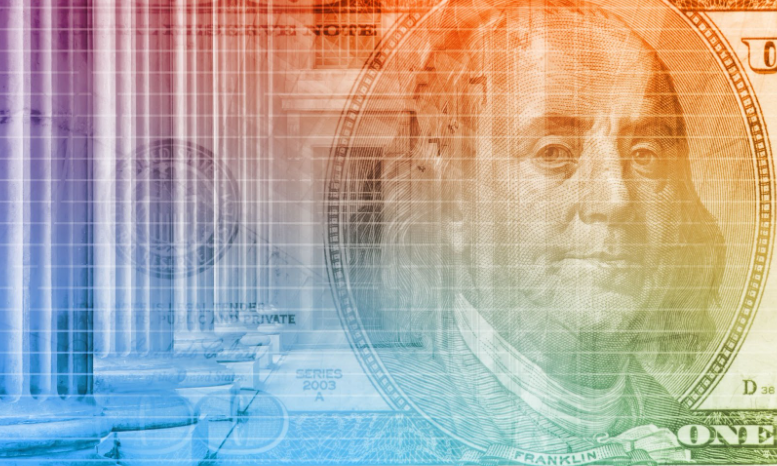 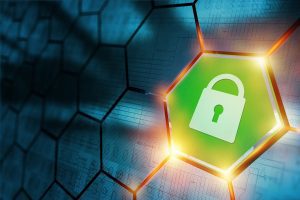 Secure Sockets Layer (SSL) and its successor, Transport Layer Security (TLS), are protocols for maintaining a secure internet connection and protecting any 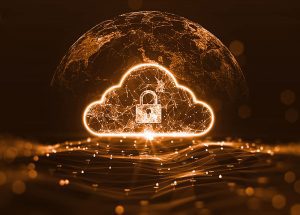 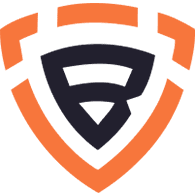 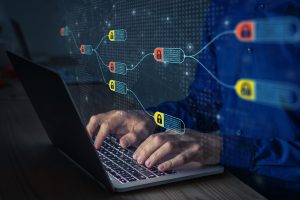 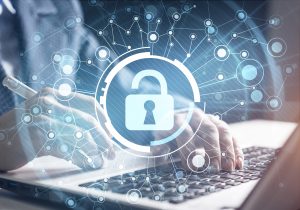 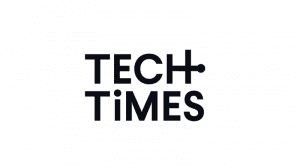 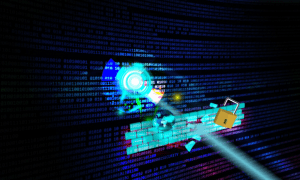